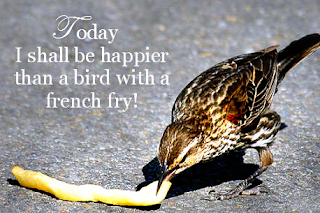 Like a lot of things in my life lately, I’m a little late to the party. That’s OK. I’m here now. In support of the The Pagan Values Blogject , I’ve written a short series of what pretty much amount to rants about the current state of Paganism. I try, for the most part, to shy away from straight out rants on this blog. Rants just don’t fit into the purpose. Instead, I slip them in to my blogs in insidious and snarky ways. However, during the month of June, the Pagan Values Project, invites Pagans to share their ethics, values, and virtues with the world at large and to rant about the importance or lack of these things in the Pagan community.
So, with out further ado, here’s my list of rants about the Pagan community and the things I see as important. 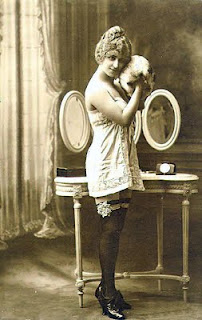 That’s my rant for now. Jilting clergy will be up next, and irresponsible polyamory will end the series.
Tweet